Title: Utopia & the Sustainability of Potentiality

Our fantasy has crumbled - yet we must go into utopia to articulate alternative realities that will allow us to escape the current systems we are living in and by. What can we do if we only dream pragmatic and rational dreams that speak into already existing paradigms and systems?

When a catastrophic or sudden event occurs we often say that reality exceeds fantasy, this being the exception of the norm, but what if reality exceeding fantasy is in fact the norm - and not vice versa? - what if our fantasy has crumbled in such a degree that we only are capable of imagining realities and solutions which already fit into a dysfunctional system? Are we doomed? - or do we dare to go full on into utopia?

In the artistic research project; Music for the inner Ear - Niels Lyhne Løkkegaard looks into the realms of imaginary sound and sonic potentiality unfolded within different artistic domains - raising the questions; Is it possible to create imaginary music only hearable for the inner ear of the listener & when does something actually exist? In the project the notion of potentiality is a main driver both in activating the listener but also simply by addressing the potential of potentiality.

The sustainability of potentiality:

Usually a potential is given value with the expectation that the potential should somehow actualize itself and become something else. Actions can of course be a good thing and indeed we live in a time where action is needed. But what if we were to let some of the potentials remain in a state of potentiality - never becoming something else - remaining within the oscillating state of potentiality? An open question without an answer - a habitat of numerous different answers oscillating between countless utopias within a state of multiversal reality. Could a more sustainable way of living be achieved by allowing ourselves to remain within a state of potentiality and not hail the action of actualizing in all its forms?

A new series of works for 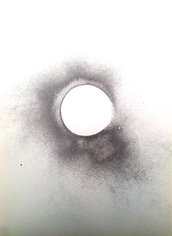 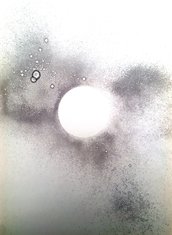 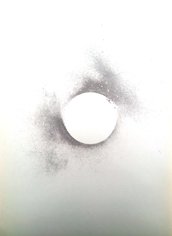 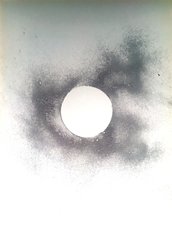 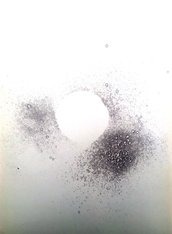 Topos is an independent arts organisation, founded in 2019 by three artists and composers, Jacob Kirkegaard, Tobias Kirstein and Niels Lyhne Løkkegaard , to pursue their shared commitment to cross cultural and cross media activities that move beyond the strictures and boundaries of separate fields and disciplines. Its projects and program use various modes of presenting, publishing and releasing contempor ary and archival material, generated or discovered by Topos.

Topos is collaborating with Julie Martin, Director of Experiments in Art and Technology (E.A.T.) to research and publish selected material from the organization's extensive archive of sound recordings that include performances, interviews and other sound material produced by E.A.T. activities over the past 50 years. A double vinyl gatefold of John Cage's Variations VII from the legendary 9 Evenings: Theatre & Engineering in New York City in 1966 marked the beginning of Topos's collaboration with her. Their main focus is on sound generated in the 9 Evenings performance works by artists such as John Cage, Lucinda Childs, Alex Hay, Deborah Hay, Robert Rauschenberg, David Tudor and Robert Whitman.

Please support TOPOS by purchasing this track. Topos is a non-for-profit organisation. All proceeds from the 00/00/00 series will fund future physical releases from the E.A.T. archives.

Anthology of Sound has been released by Topos! 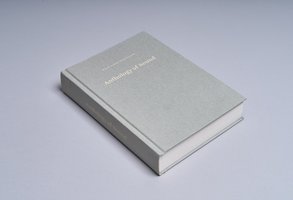 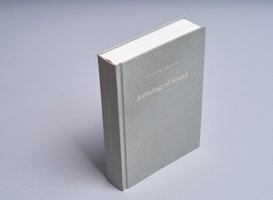 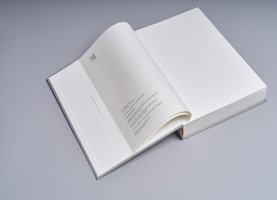 Please go to www.soundxsound.com and have a look. 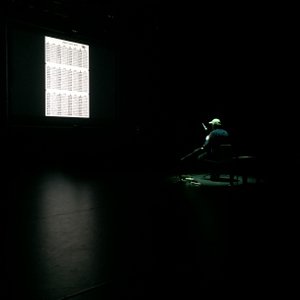 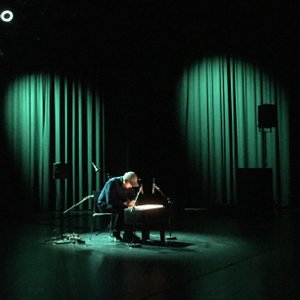 Performing Personal Sensitive Music, Triangular Mass, SOund Navigation And Ranging and other pieces - as a part of the Akusmata Polyphonic 2020. 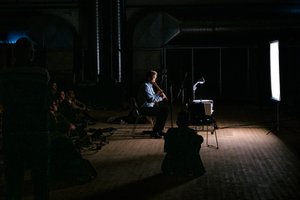 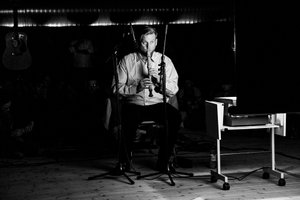 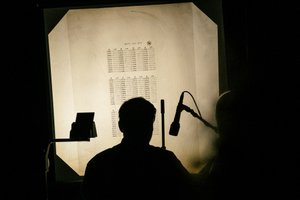 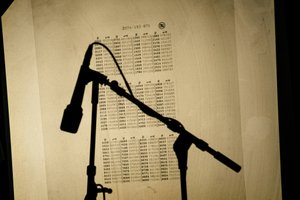 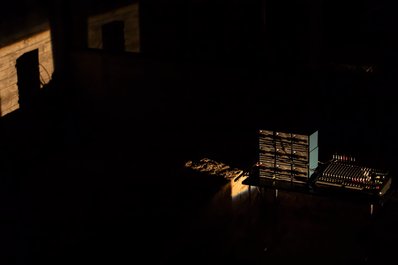 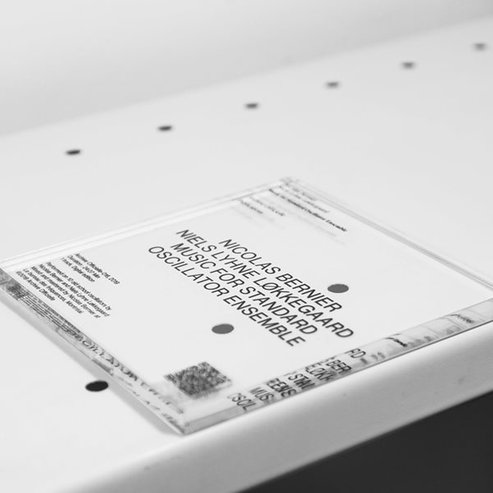 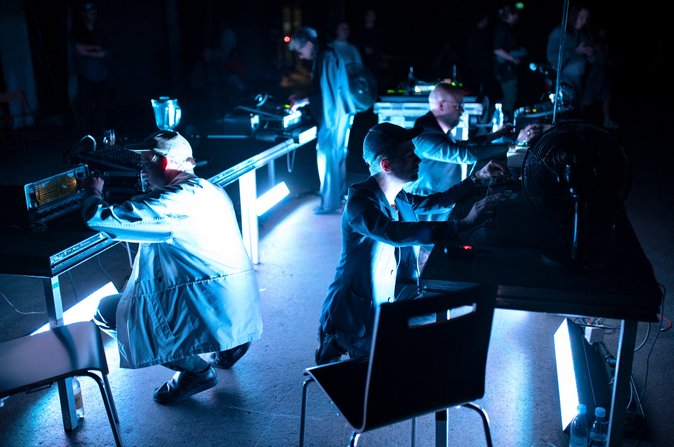 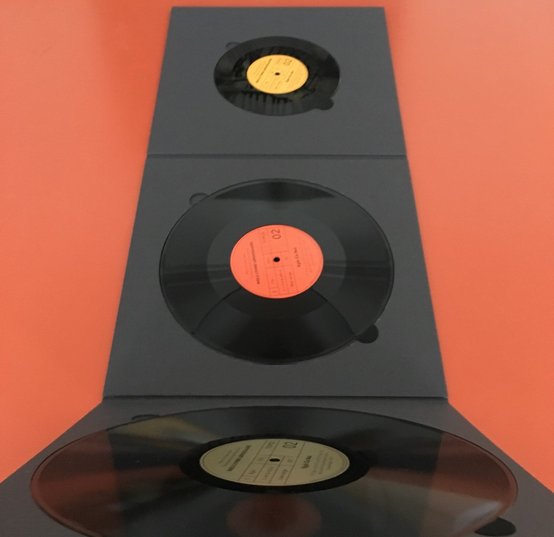 It is finally here!

The symphony was released by Forlaget Vandkunsten on May 30th.

I finished the symphony back in the spring of 2016 and after having 4 different layouts the symphony finally found it´s right form in collaboration with the good folks at Vandkunsten.

'Symphony No. 1' consists of 3 movements; Moderato, Largo & Concerto for piano and microtonal crotales.

The Symphony inhabits multiple states at the same time - being in constant fluctuation between alphabet, word, language and meaning - & between book, score, written text and imaginary music.

The symphony can´t be approached from only one of these positions- the symphony inhabits all these states at the same time and is hovering within a superposition. 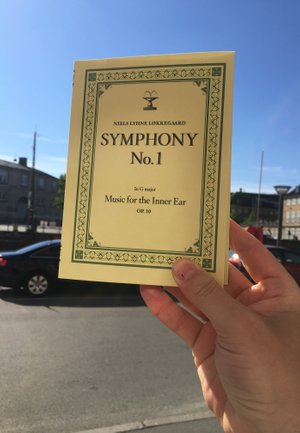 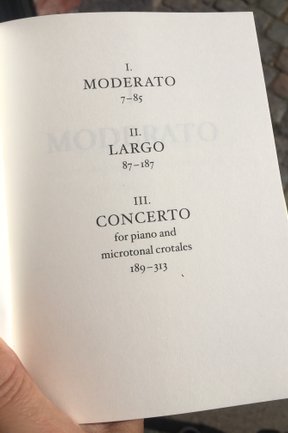 In Denmark the Nem ID (Easy ID) is a cardboard master keycard printed with multiple 6 digit codes which gives acces to all official digital platforms needed to be a citizen in Denmark such as your tax affairs, the doctor, the school - pretty much everything.

Once you've used all the codes on the NemID keycard you will have a new NemID keycard, and what is left is all the used codes that sum up all your actions within a given period of time (actions which are all traceable).

A self-portrait of a kind and the story of your life.

The series is a called 'Le Passe-Partout' (The Master Key) and so far it counts 18 keycards. 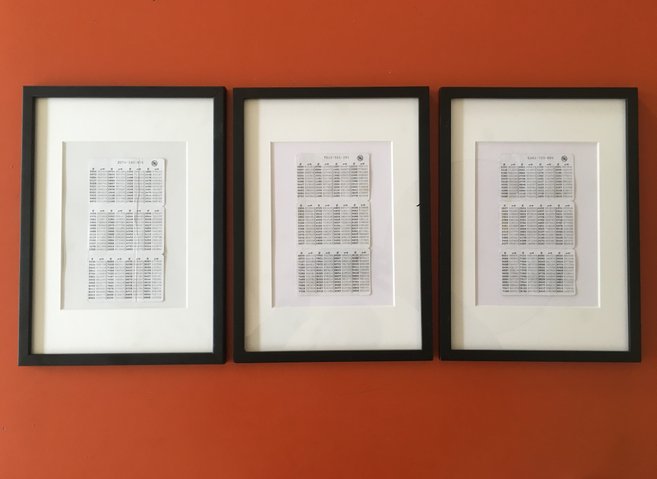 999999 actions is an ongoing series of works which deals with how to understand metadata within an analogue context.

Each time the numeroteur (a numeric band stamp) is pressed down a number is left on the paper - so the action of pressing down the stamp itself is registred in numbers - much like all our actions within the digital world is traceable.

The numeroteur used for creating these pieces are made with 6 digits, which means that the highest number that is available is 999999 - therefore this stamp can register 999999 actions.

The best guess is that the numeroteur reaches it´s maximum number within 30 years from 2019 wrapping up the series in 2049. 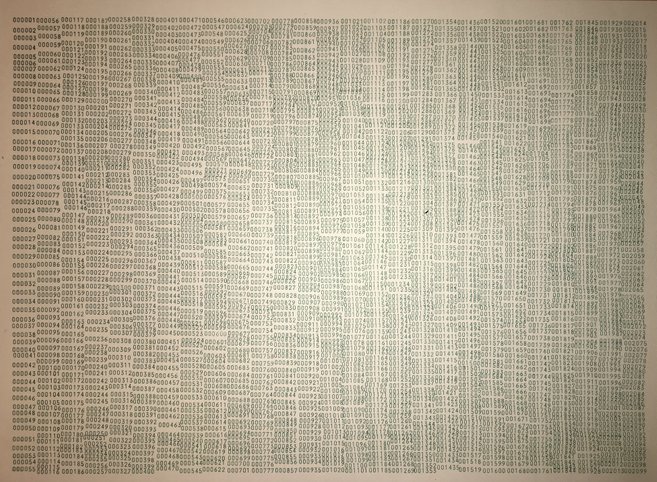 Music for Krügerrand  - quartet for gold bullion coins will be performed in Harpa, Reykjavik on Feb. 2nd, as a part of the Dark Music Days Festival.

The ensemble will consist of Skúli Sverrisson, Helgi Jonsson, NLL and Tinna Thorsteinsdóttir. 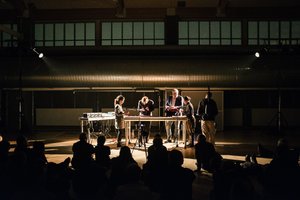 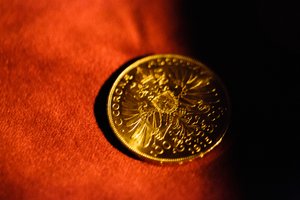 Release of Recepteur d´observation de la nature - a selfdestructing 12" acetate record relased in 1 copy which investigates what happens when matter is mediated within post-thruth times.

The sound on the acetate record features field-recordings from the spring of 2018.

On one side; recordings from the beaches of Fanø and on the other side; ambient sound from my office at the RMC in Copenhagen.

Each time the acetate record is played back, the acetate gradually deteriorates due to the softness of the acetate, and each time the sound gets even more distorted offering a new sound just as (non)real as the inital sitespecific recording. 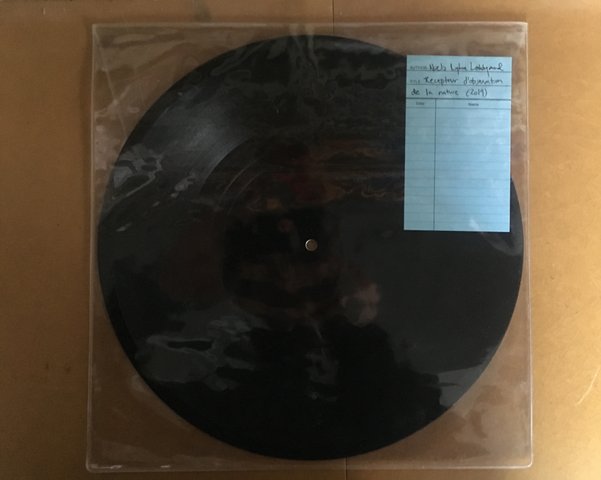