Composition for numerous vibraslaps which can be performed by all.

Sonar is a technique that uses sound propagation (usually underwater) to navigate, communicate with or detect objects on or under the surface of the water, such as other vessels.

The piece SOund NAvigation and Ranging features vibraslaps, as they send out an acoustic SONAR-like sound in a rhythmical pattern, and operates as both a site-specific and non-site-specific piece at the same time acting as an abstraction of the scientific SONAR.

Here we´re listening to the sound as it´s sent out and while it´s thrown back again. The performance relates to Alvin Luciers Vespers, but where a scientific SONAR (and Vespers) only tells about distance SOund NAvigation and Ranging also reveal the materiality of a given place.. 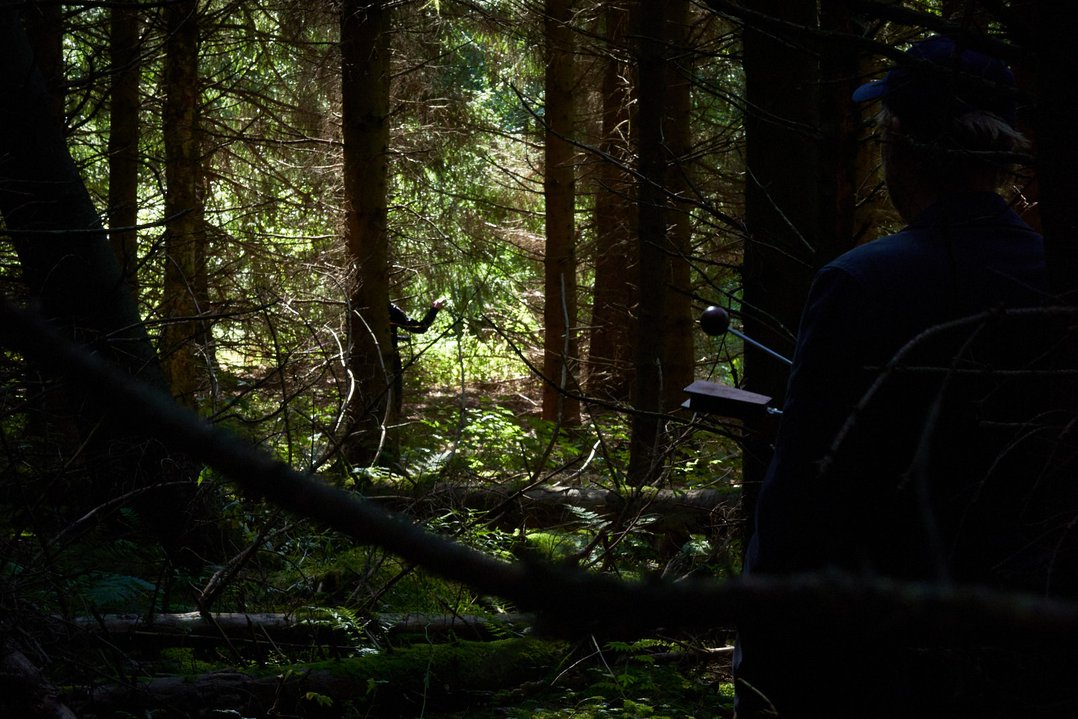 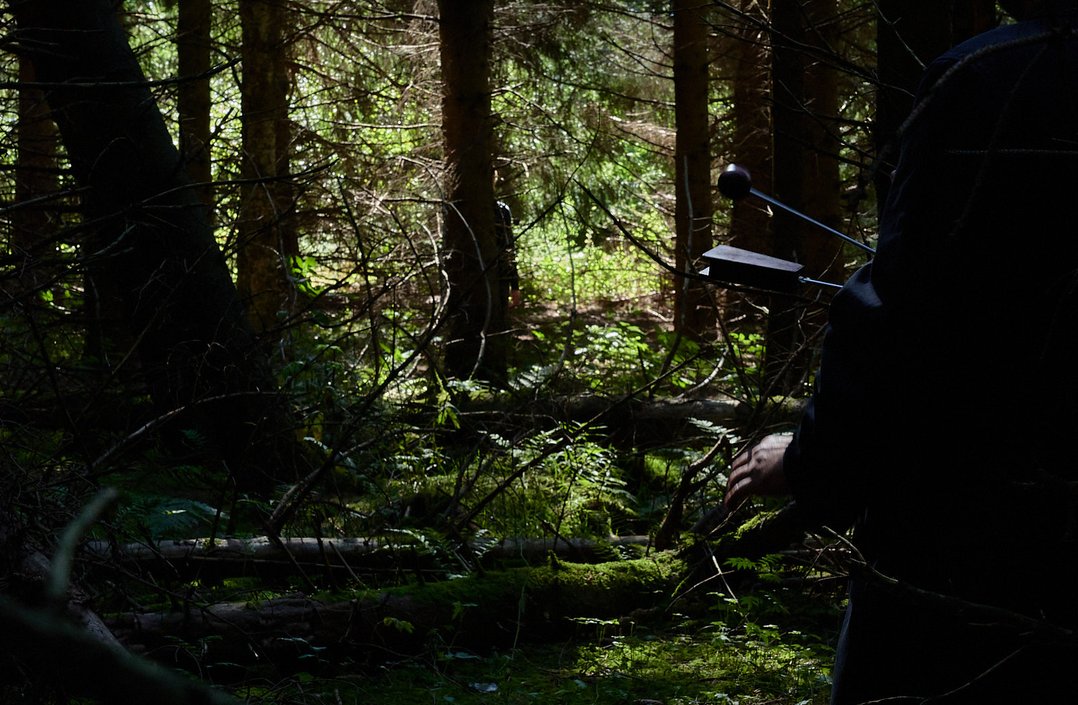